Need a break from the norm? Pack your bag and beat the winter blues with an overnight (or two) stay at the Golden Pheasant Inn. Take advantage of our special room rates starting at $175 per night. This special offer is only available for a limited time. 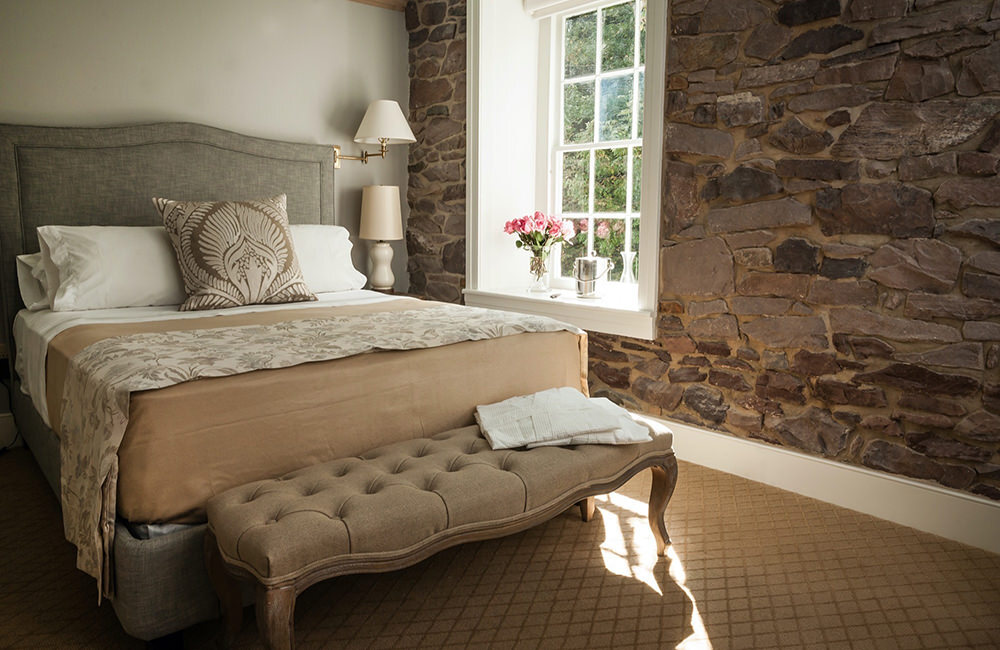 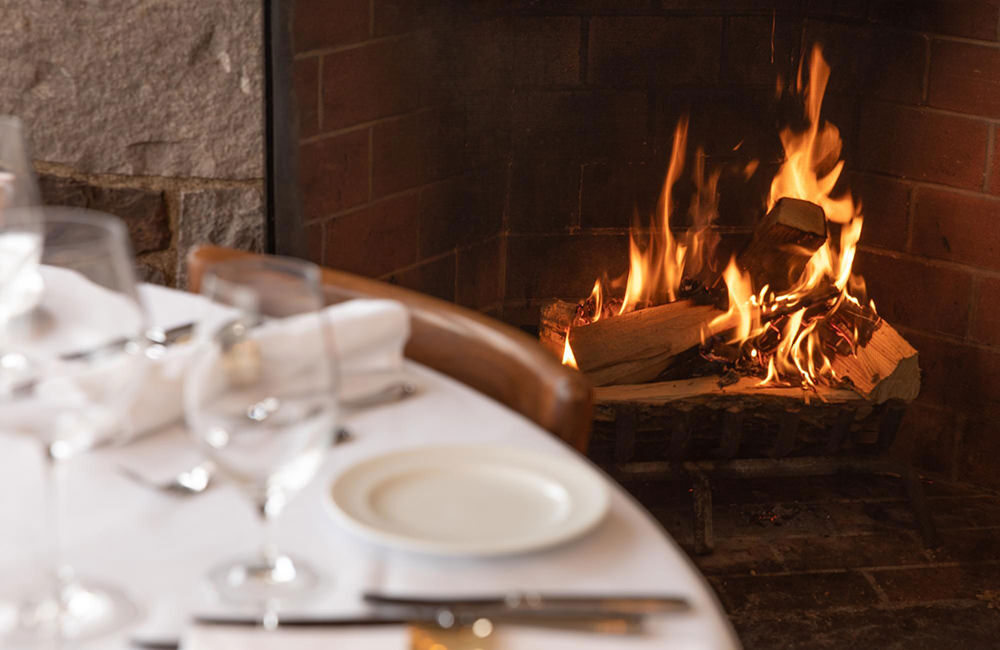 You’ll want to extend your stay to experience everything Bucks County has to offer! Year-round you can find area attractions that will bring endless delight to your stay with us.

If you're an active outdoors person, you’ll enjoy experiencing the natural surroundings of all that Bucks County, and the surrounding areas has to offer.

Bike or Hike: Our area has miles of canals, trails and backcountry roads. Whether you want to bike or walk, we hope you get a chance to discover all the natural beauty that’s to be found here.

How about a float: Canoe, kayak, tubes and rafts can be arranged upon request for Inn guests. Public launch areas are located directly along the river near the Inn.

Interact with Nature: For our guests who want to interact with nature firsthand, the Delaware River is home to a wide variety of game fish. A State fishing license is required for active fishers. Additionally, along the river, Bucks County is home to many different varieties of raptors, waterfowl and songbirds. If you're lucky, you might get to witness several Bald Eagles that have built their nests in the area

Nestled between the major hubs of Bucks County (Philadelphia and the Lehigh Valley area) you can find charming towns like those from story books. These quintessential towns hold some of the most amazing shops, theaters, museums, and eateries, along with other historical attractions you just can’t find anywhere else.